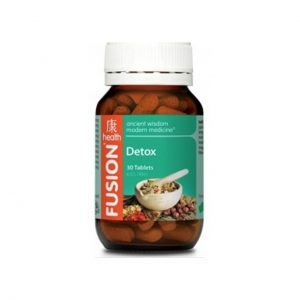 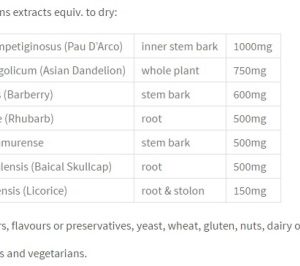 – Contains a synergistic blend of Chinese herbs traditionally used to optimise the body’s detoxification, cleansing and waste elimination, and to assist in the management of symptoms associated with suboptimal detoxification and waste elimination, including constipation, sluggish bowel function, fluid retention, mucous congestion, minor skin problems (such as minor boils and dermatitis), chronic inflammation and recurrent upper respiratory tract infections.
– May also aid the management of mild fungal infections and intestinal dysbiosis (disturbances in the bowel microflora) thanks to the Brazilian herb Pau D’Arco, which has antifungal and immune-boosting properties.
– Suitable for short-term or long-term use.
– To restore bowel flora and help maintain digestive health, consider taking Fusion Probiotic Advanced after your detox.

In many forms of traditional medicine, poor liver, bowel, kidney, lymphatic and/or skin function are believed to contribute to inadequate removal of toxic compounds and metabolic wastes from the body.
Over time, this may result in accumulating levels of such substances, which may in turn contribute to a wide variety of health problems, ranging from sluggish bowel function to decreased resistance to minor bacterial and fungal infections, among others.
The liver is the body’s main organ of detoxification, and in traditional Chinese medicine (TCM), is also responsible for directing the smooth movement of Qi, Blood and body fluids around the body, supporting the digestive functions of the Spleen organ-meridian system and regulating emotions.
According to this philosophy, diet and lifestyle factors such as eating greasy or fatty food or not getting enough exercise can interfere with the Liver’s ability to distribute Qi around the body. This may lead to Liver Qi stagnation, or what Westerners often refer to as ‘sluggishness’, which tends to manifest as fatigue (especially in the morning), often accompanied by other non-specific symptoms such as musculoskeletal stiffness and tension, digestive difficulties, changeable moods, a quick temper, a pessimistic outlook and ‘mental fogginess’ (for example, difficulty making decisions).
In many instances, Qi stagnation is accompanied by excess Heat (which may manifest as redness of the complexion or eyes, minor skin irritations, and inflammation of the tissues or joints) and/or Dampness (which may result in feelings of heaviness, dullness and the accumulation of fluid).
Fusion Detox contains Chinese herbs traditionally used to promote detoxification via a number of mechanisms. Among other herbs, it includes Chinese Dandelion and Barberry to clear Heat and toxicity from the liver and drain Dampness, plus Rhubarb to support bowel function and the elimination of toxins.
It also contains the Brazilian herb Pau D’Arco, which has been used medicinally for more than 1000 years, and is traditionally regarded as having blood cleansing and detoxifying properties. Scientific studies indicate that compounds in Pau D’Arco stimulate the immune system and have antimicrobial and antifungal properties. As a result, this herb is often used to aid the management of intestinal dysbiosis (including mild fungal infections and other disturbances in the bowel flora).

Be the first to review “Detox” Cancel reply 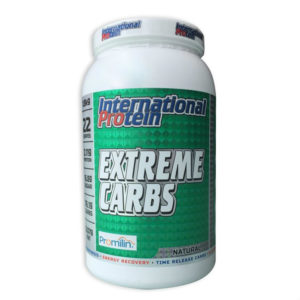 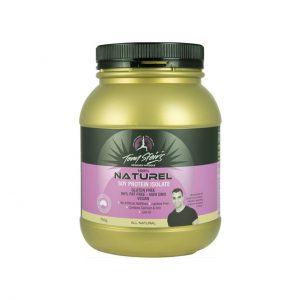 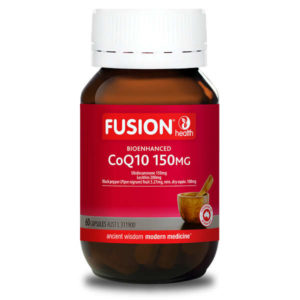 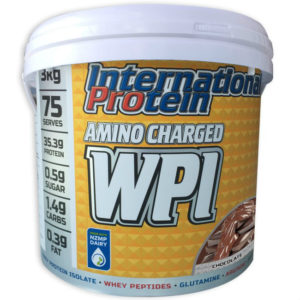 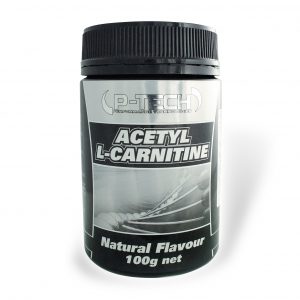 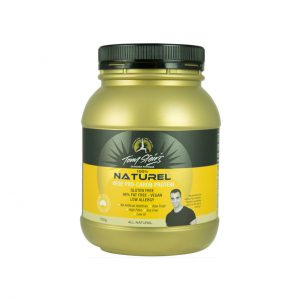 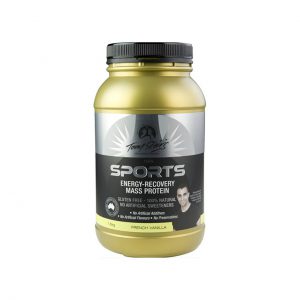