Herbs of Gold Sleep Ease is a herbal formula containing traditional herbs for the relief of sleep issues including sleeplessness, restlessness and mild anxiety.

Be the first to review “Sleep Ease” Cancel reply 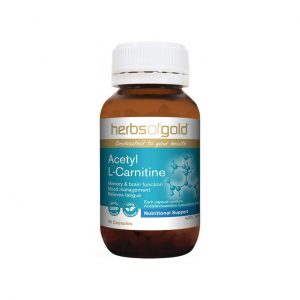 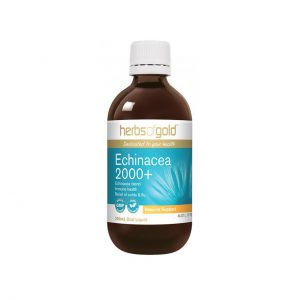 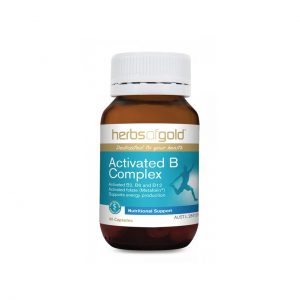 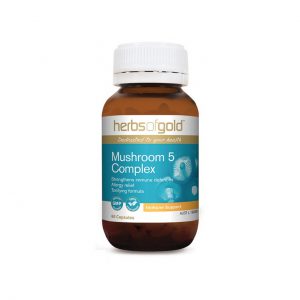 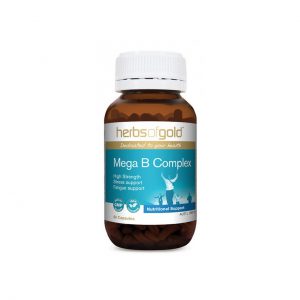 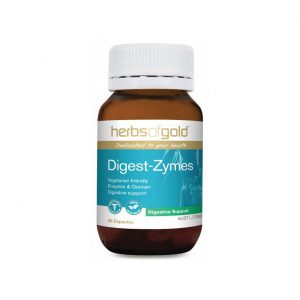 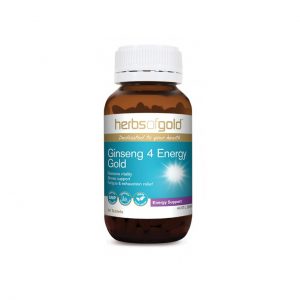