Before the invention of the refrigerator, it was common practice to drop a silver coin into a container of milk as a preservative because silver w…

What is Colloidal Silver?

Before the invention of the refrigerator, it was common practice to drop a silver coin into a container of milk as a preservative because silver was known to prevent the growth of algae, bacteria and other undesirable organisms.
Dating back to ancient times, silver was also a popular remedy to stop the spread of diseases. Its use as a natural antibiotic continued all the way until the 1940s, when modern antibiotics arrived.

Our modern drugs have become limited in their efficacy when it comes to fighting bronchitis or pneumonia. Typically, antibiotics are administered as the first line of defense, but when the pneumonia is viral, antibiotics won’t help in the least. The nice thing about colloidal silver is that it can help regardless of the pathogen.
Colloidal silver is a remarkable product to help fight against bronchitis and pneumonia when ingested internally, but an even more effective way to utilize it? Simply breathe it into your lungs.
This way, the silver directly contacts the germs residing in the lungs, which are causing bronchitis or pneumonia. It’s basically the same thing as using respiratory support, and it works speedily, clearing it up within a couple of days.
Now, the most effective method to get the colloidal silver into the lungs is to use a nebulizer. Generally, use one teaspoon approximately three times a day for 10 to 15 minutes.
How to use Silver Colloid:

Colloidal silver needs to be applied differently for each condition. To experience colloidal silver benefits, it may be taken as follows, always keeping in mind to never use it for more than 14 days in a row.

– 2-5 drops applied directly to the skin
– 1 eyedropper taken orally for immune support
– 1-2 drops into eyes for pink eye
– 1-2 drops can help disinfect any wound or sore by applying onto a Band-Aid
– If prepared properly, it can be injected into a muscle, a cancerous tumor, or into the bloodstream
– 5 drops added into a neti pot or directly sprayed into the nose
– 5-10 drops can be applied vaginally or anally

Be the first to review “Silver Colloid” Cancel reply 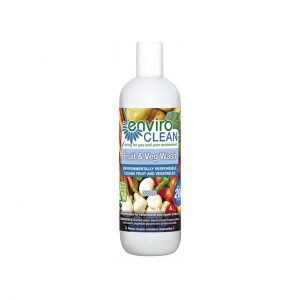 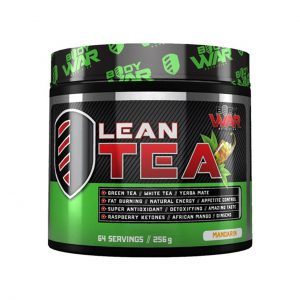 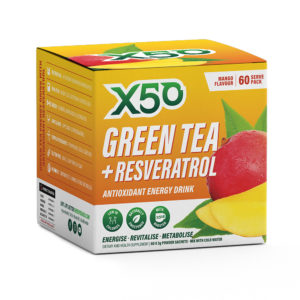 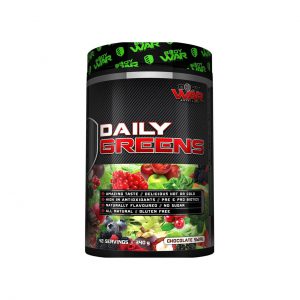 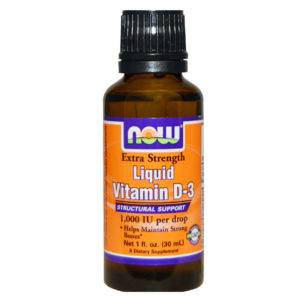 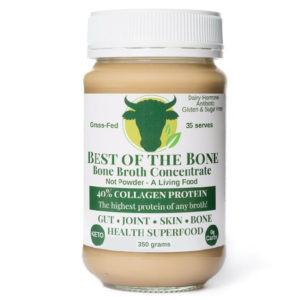 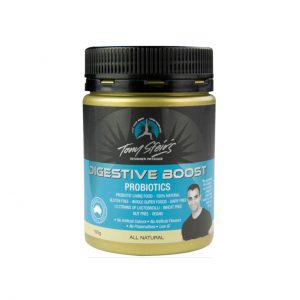 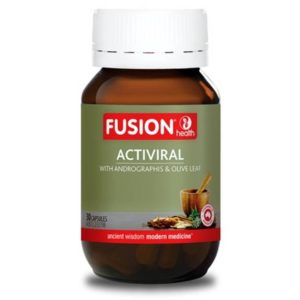