In TCM, the Kidney organ-meridian system is considered one of the most important foundations of good health. This organ-meridian governs not just the kidneys themselves, but also the adrenal glands, ovaries, testes, brain, spinal cord, skeletal structure (especially that of the lumbar region), teeth, genitals and inner ear. It also governs the body fluids, tissues, hormones, and other substances produced by the kidneys, adrenals and sex glands, and regulates fluid balance, reproduction, growth and willpower.

The Kidney organ-meridian is considered the foundation of good health, and is the reservoir for the inherited form of Qi or life force that is also known as Kidney energy, essence, or Jing. Jing is progressively depleted with age and becomes particularly vulnerable to exhaustion from mid-life onwards due to overwork, a hard driven lifestyle, insufficient fluid intake, multiple pregnancies and chronic illness or stress.

Promotes healthy fluid metabolism, relieves fluid retention and reduces urinary frequency.
May also help relieve symptoms such as fatigue, reduced sexual vitality, menstrual irregularity, menopausal overheating, light-headedness, insomnia, tinnitus, poor eyesight and pain and weakness of the lower back and legs, all of which may be considered indicative of deficient Kidney energy from the perspective of traditional Chinese medicine (TCM).
This high potency formula contains a synergistic blend of Chinese herbs to support and tone the Kidney organ-meridian system, address deficient Kidney energy, and balance Yin and Yang.
May be particularly beneficial from mid-life onwards, when Kidney energy is traditionally regarded as becoming progressively depleted and vulnerable to exhaustion due to overwork, a hard-driven lifestyle, insufficient fluid intake, multiple pregnancies and chronic illness or stress.
In TCM, herbal Kidney tonics are often taken alongside other herbs to enhance and support the treatment of a wide range of health problems, so Fusion® Kidney Tonic® has been specially formulated to be suitable for use in conjunction with many of our other products, including Hair Tonic, Women’s Balance, Menopause and Menopause Free.

Take 1 – 2 tablets once or twice daily.
An extra dose may be taken if required.
Not to be taken during pregnancy.
If symptoms persist consult a healthcare practitioner.
Use only as directed. Always read the label.

Rehmannia has almost doubled in strength, from 800mg per tablet to 1500mg per tablet. Rehmannia is traditionally used to support kidney health in multiple ways in traditional Chinese medicine (TCM). It’s the ‘emperor’ or ‘chief’ herb in the Kidney Tonic formula, which is based on an ancient Chinese herbal formula called Six-Ingredient Rehmannia Pill that was originally developed around 900 years ago

Goji berry has doubled in strength from 500mg to 1000mg per tablet. Goji berries support kidney health, regulate body fluids and relieve feelings of fatigue, based on their use in TCM

To facilitate these changes without increasing the tablet size:

Be the first to review “Kidney Tonic” Cancel reply 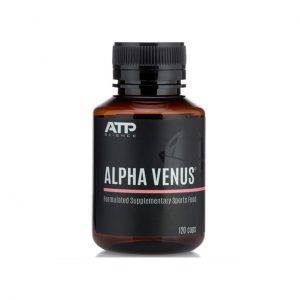 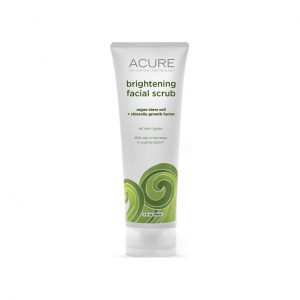 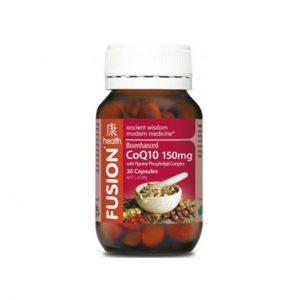 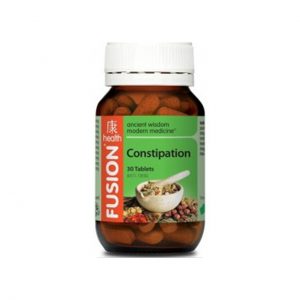 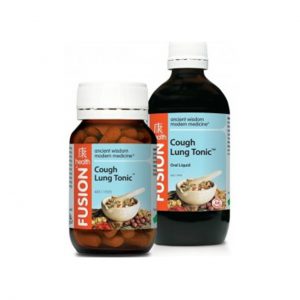 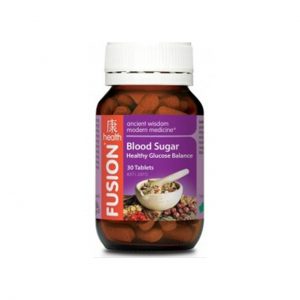 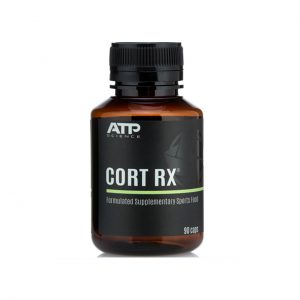