Many sufferers of respiratory problems have begun to breathe easier, thanks to the Nirvana Organics Himalayan Salt Inhaler. Nature’s hidden treasure; selected Halite Salt Crystals from the Himalayan region have been unearthed from salt deposits formed 250 million years where a primal ocean once existed

Many sufferers of respiratory problems have begun to breathe easier, thanks to the Nirvana Organics Himalayan Salt Inhaler. Nature’s hidden treasure; selected Halite Salt Crystals from the Himalayan region have been unearthed from salt deposits formed 250 million years where a primal ocean once existed. Salt Pipe Therapy which is 100% natural and effective has been recommended by health practitioners around the world to help alleviate asthma, allergy and sinus symptoms – the natural way.

Our wholesome and holistic salt is used by many today as a pure and simple solution for better breathing.. Renowned to contain 84 elements essential for good health and life, our salt is of the highest quality available, and is hand-mined and free from modern day pollution. Allergy sufferers can breathe a sigh of relief knowing that they may be able to alleviate their symptoms, revitalize their system, and reduce their reliance on over-the-counter medications.

Daily Use For Several Minutes Can:

Salt-Air Can be Very Helpful For Respiratory Problems Caused by:

Breathing through the Inhaler for just 15-20 minutes daily draws air across the mineral-rich granules of Original Nirvana Himalayan Crystal Salt, the beneficial effects of which reaches the very microscopic aspect of the respiratory system and can help to resolve breathing problems which may be caused by:

Hundreds of thousands of people suffering from allergies, asthma, and other respiratory system disorders, have found that prolonged visits to the European salt mines of Wieliczka in Poland, Hallein in Austria, or Praid in Romania – Speleotherapy – or even to the shore of the Dead Sea, to inhale the salty brine air, have provided amazing, natural respiratory relief to those suffering with asthma, nasal congestion, sinusitis, breathlessness, bronchitis, pharyngitis, tonsillitis, night coughing, rhinitis, irritation and coughing caused by pollution and smoking, hay fever and other allergies.

Now you can experience the benefits of salt air easily and simply and in the comfort of your own home with the Nirvana Himalayan Salt Inhaler Ceramic – the convenient way to benefits from salt air and put Energy – Life Force – Consciousness directly into your respiratory system.

Since the negative effects of air pollution and electro-smog seem to be completely inescapable, it’s only practical that we explore ways to take care of our respiratory system, just as we do with our skin, hair, etc. Major respiratory disorders, giving way to diseases such as asthma, allergies, and bronchitis, are all associated with pollution, especially prevalent in industrial countries. In order to maintain our health in this century, the benefits derived from ancient salt-cave therapies, well known and documented in Eastern and Central Europe, are now harnessed in a unique way to maintain optimum respiratory function.

Refillable: The salt inside the inhaler is effective for an approximate period of five (5) years.

Be the first to review “Himalayan Salt Inhaler” Cancel reply 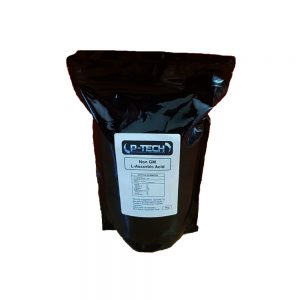 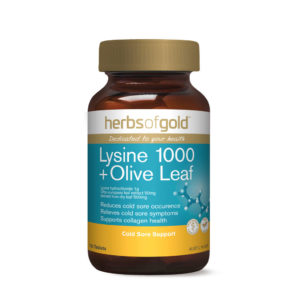 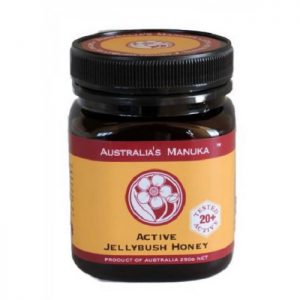 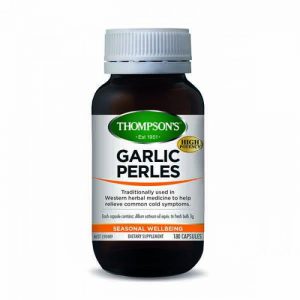 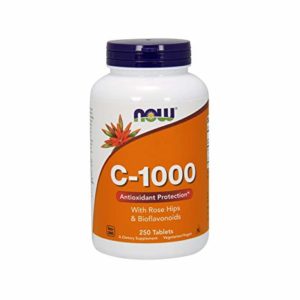 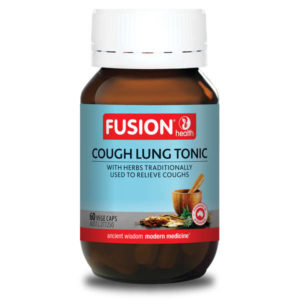 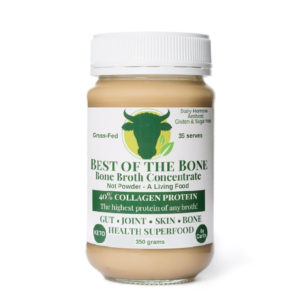 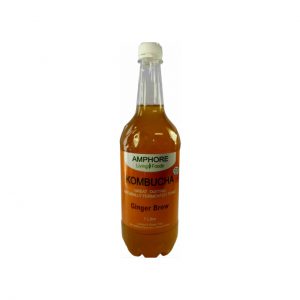