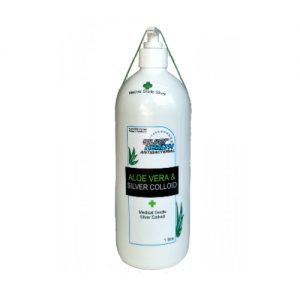 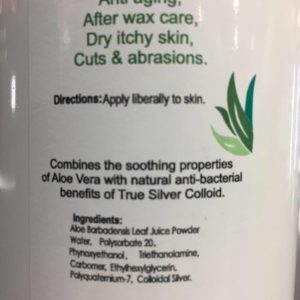 Aloe Vera Gel with Silver Colloid by Silver Health combines the soothing properties of Aloe Vera with the natural anti-bacterial benefits of Silver.

Our modern drugs have become limited in their efficacy when it comes to fighting bronchitis or pneumonia. Typically, antibiotics are administered as the first line of defense, but when the pneumonia is viral, antibiotics won’t help in the least. The nice thing about colloidal silver is that it can help regardless of the pathogen.
Colloidal silver is a remarkable product to help fight against bronchitis and pneumonia when ingested internally, but an even more effective way to utilize it? Simply breathe it into your lungs.
This way, the silver directly contacts the germs residing in the lungs, which are causing bronchitis or pneumonia. It’s basically the same thing as using respiratory support, and it works speedily, clearing it up within a couple of days.
Now, the most effective method to get the colloidal silver into the lungs is to use a nebulizer. Generally, use one teaspoon approximately three times a day for 10 to 15 minutes. 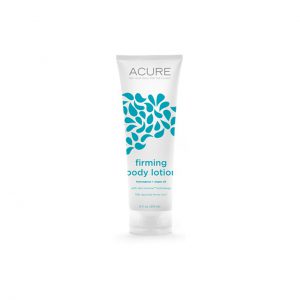 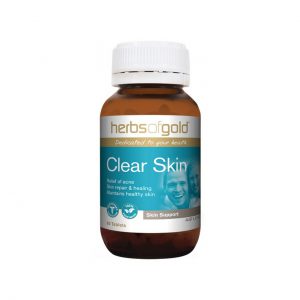 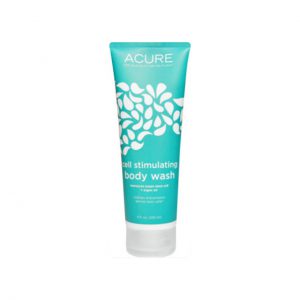 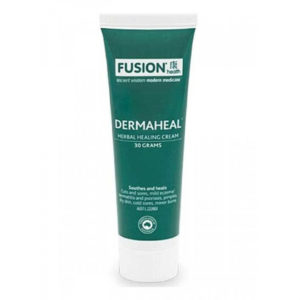 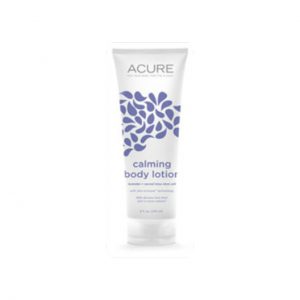 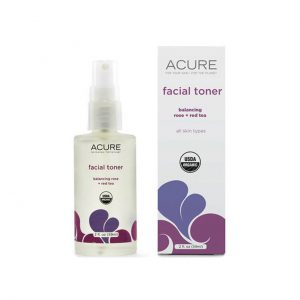 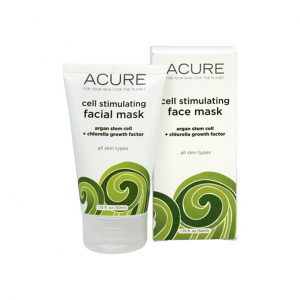 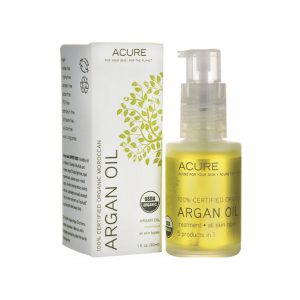